Monday 10th December 2018, a day off work today as I’m heading to the Motorpoint Arena in Cardiff City Centre to watch the utterly brilliant ‘War of the Worlds’, a masterpiece from Jeff Wayne. Yet another one of my favourite shows, having grown up listening to this album constantly throughout my teens and early twenties. The newer version of the album is just as good as the old, a bit more up to date, for the times we live in. I must say though I still love both versions, they are part of my musical history experience. 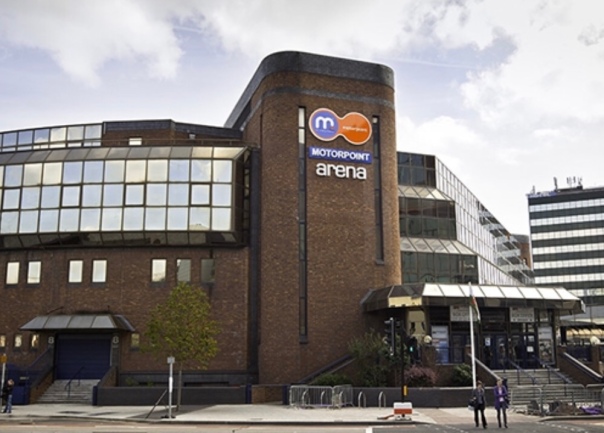 A fabulous cast has been assembled for this tour, and I’m delighted to once again hear the silky, smooth, absolutely stunningly beautiful, effortless voice of the great ‘Carrie Hope Fletcher’ in the role of Beth (the Parsons wife), probably one of the best stage and theatrical voices I’ve had the privilege to see and hear in the last few years.

Jason Donovan also returns to the show playing the slightly mad parson ‘Nathaniel’. Together Carrie and Jason get to sing my favourite song from the soundtrack ‘The Spirit of Man’ in the second act.

Liam Neeson is seen in Hologram form and his interaction with the cast throughout the show is amazing, with extremely well put together scenes it’s worth watching just to glimpse the spectacle of it all.

Newton Faulkner and Adam Garcia join the cast for this tour as the ‘Thoughts of the Journalist’ and ‘The Artilleryman’, respectively. Both big roles to fill in this adventure, and one which they do extremely well. Let’s not forget another fabulous voice that appears in this superb production, that of Anne-Marie Wayne, playing ‘Carrie’, the fiancé of the Journalist.

The musical itself is such an incredible spectacle to watch, the set is enormous, with a huge screen situated behind it and to the sides. The special effects on screen and around the auditorium need to be seen to be believed and a superb sound system amplifies the Band and the Orchestra to reach every part of the huge auditorium. The lighting involved is also quite spectacular, with an impressive array of colours hitting the audience from all directions. This is probably one of the best lighting shows you will see on any theatrical show you intend to visit.

This 40th Anniversary production has been absolutely stunning from start to finish. A Real treat to watch an iconic musical soundtrack come alive in front of your eyes. You just have to sit back, take it all in and wow at what the creative team have achieved putting this show together. 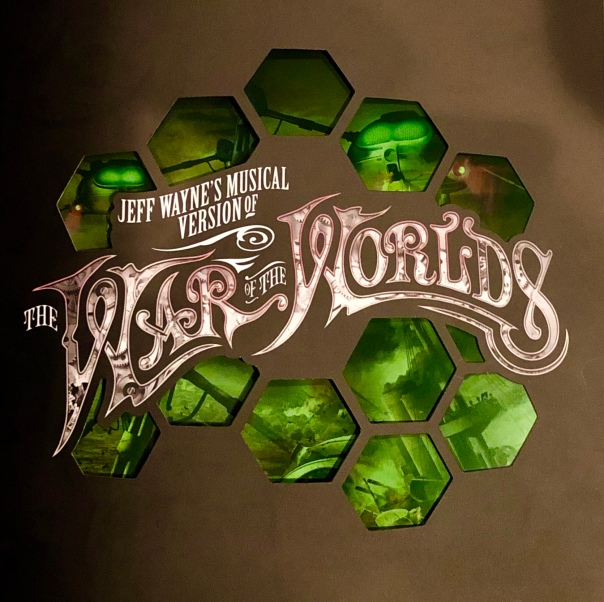