Saturday 10th November 2018, another visit to the Millennium Centre in Cardiff Bay for two more performances of ‘Wicked’.

Today I’d like to talk about the numbers concerning Elphaba’ solo songs. We first see her as a student in act one,with ‘The Wizard and I’ a great introduction to the amazing voice we hear throughout the show, lyrically perfect as she sings about her life as a young girl of a different colour to the rest and her hope that the Wizard can ‘de-grennify’ her. A really beautifully sung piece of music with an amazing and powerful ending from the the talented actress playing the role.

The next Elphaba solo also in act one,is the equally beautiful ‘I’m not that Girl’, as she discovers her love for Fiyaro, who happens to be with Glinda at the time. Fabulous song with yet more superb lyrics and stunning vocals, a tear forms (every show) as the song progresses to its natural end.

The final Elphaba solo appears in act two, with ‘No Good Deed’, her most powerful of the three, as she is on the run and has lost the company of Fiyaro. A really impressive vocal exchange and emotionally charged piece of music, as she tries to cast a spell to save Fiyaro’s life. The applause around the auditorium at the end of the song shows just what this means to the audience, and its role in the final sequences of this incredible musical.

The actress playing Elphaba today is the brilliant Amy Webb (who I also saw yesterday in the role). The full cast for today’s show appears on the photo below. 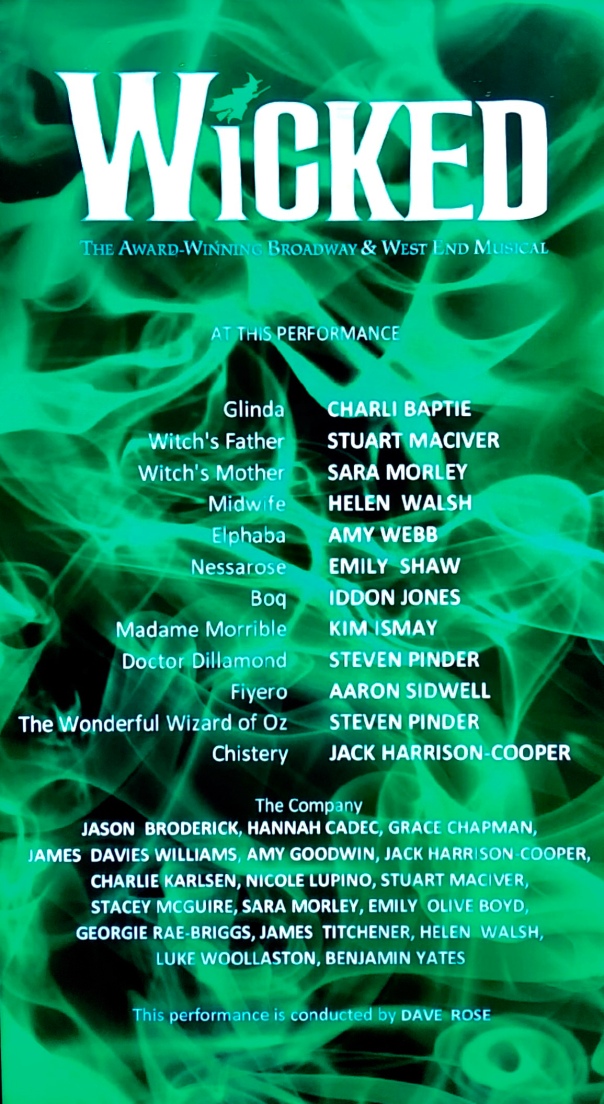 I have to commend the performances of the whole cast, outstanding once again. For me Amy (Webb) and Charli seem to work brilliantly together from show to show, their voices are so incredible bringing huge performances from both, every time they take to the stage, so impressive, definitely worth their weight in gold to this superb musical. 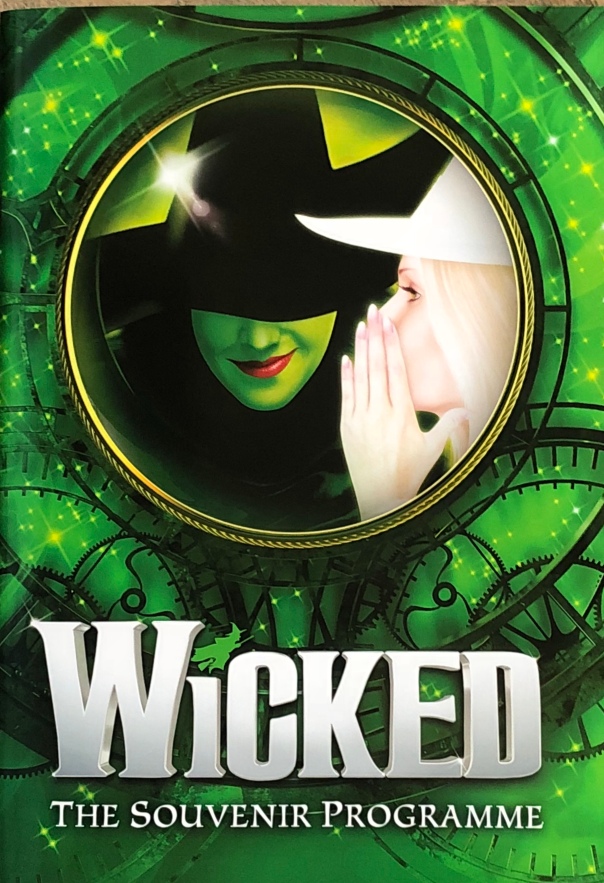